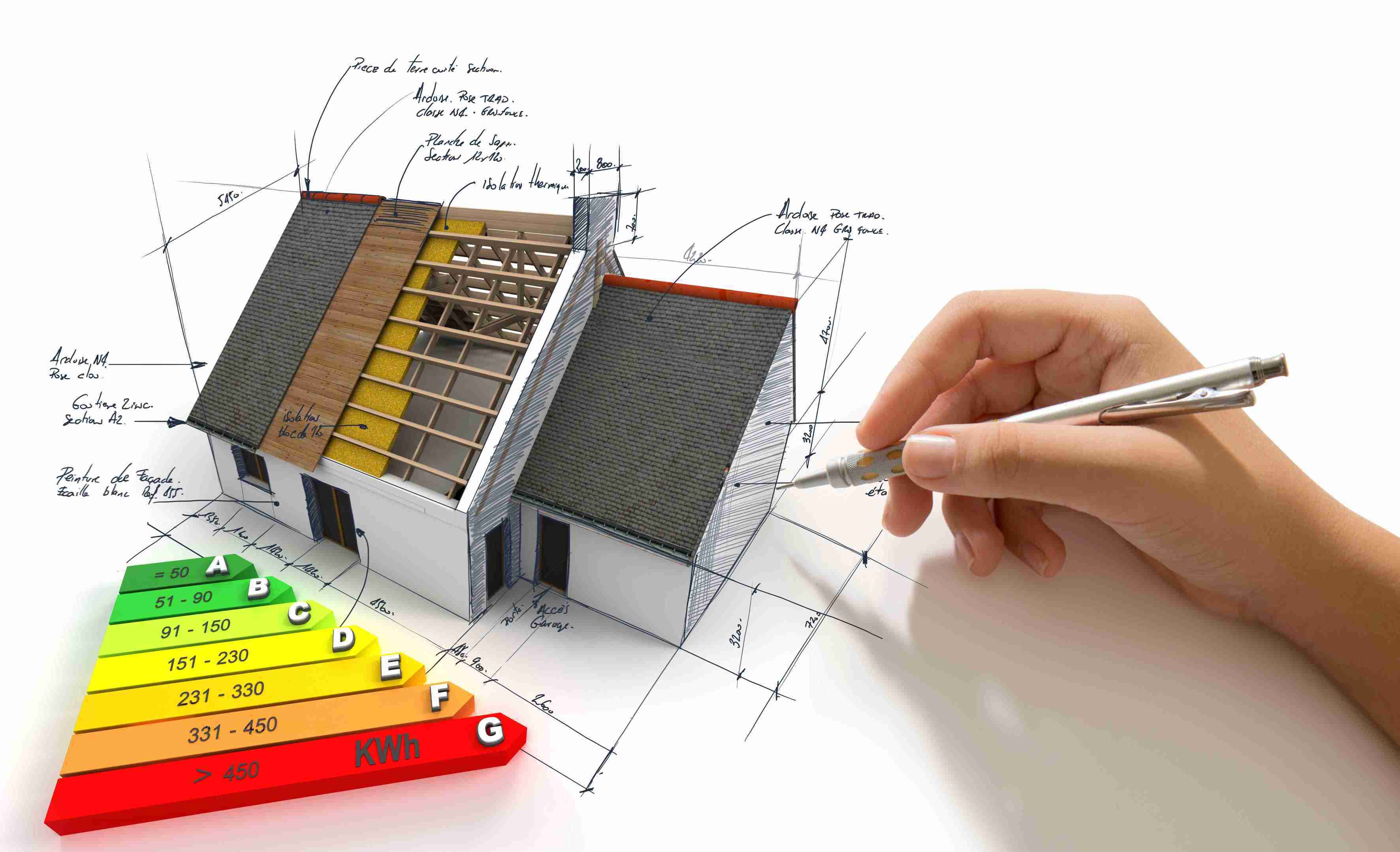 We are going to demonstrate to you that by applying common sense, asking why things do or do not happen and taking simple practical steps with your existing BEMS system will save you significant amounts of energy, reduce costs and minimise downtime.

The pumps are running, so it’s ok, right?

It is true that many buildings are maintained on the basis that if it is running and no one is complaining, then it’s ok. Well, that’s one way of thinking about things, but it’s not always the best way.

When a building is designed, there are often elements in the design that allow for future expansion to the use of the building. Indeed, many designs work on an assumed use for the entire building which, in reality – almost a certainty after a few years of occupancy – the actual use is dramatically different from the design intentions.

This isn’t an issue with the design, it wasn’t wrong. The use of the building isn’t wrong, of course not, it’s what the client needs. What is wrong in the majority of cases we see during our surveys is that the building use changes from design are not reflected in the HVAC systems and almost never in the BEMS. So by asking a few simple questions, and by conducting a pragmatic survey on site, we often find dramatic opportunities for savings.

Let’s look at a real example. We found substantial savings during works we have recently been doing in London in a typical office building. We found a set of large chilled water pumps running 24/7.

Why we ask? Odd in itself and crying out to be sorted, however the story doesn’t end there…

A detailed examination of the circuit being fed by the pumps revealed that is was a redundant circuit, with no use at all. It looks like one of those ‘future expansion’ elements. So, the reality is these pumps were running 24/7 since the building was commissioned which was six years ago. Not to mention the knock on implications of running the chillers too…Think of the costs!

Remember this question from earlier? “The pumps are running, so it’s ok, right?”

Well now you know. It isn’t ok. It could cost tens of thousands of pounds a year…

Sensible, pragmatic site based surveys and analysis gets real results.

Get in touch with AIS BMS today, the PFM award winning company for energy savings works, to find out how you can start making dramatic savings too.